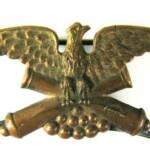 Click on images to enlarge.
GAR Medal Top Pin:  This is the top piece from a Civil War GAR medal. It is hallmarked on the back.
1 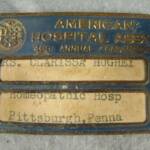 Click on image to enlarge
AMERICAN HOSPITAL ASSN. ANNUAL CONVENTION BADGE: Issued to Mrs. Clarissa Hughey.  Pittsburgh, PA. Maker marked ADCRAFT, Chicago.  Pin is missing from the back.  It is a relic.
$1.50

Click on the small images to enlarge -->
CIVIL WAR RELICS:  There are two spent, distorted bullets and a section of an exploding cannon ball.  It is hard to see in the photos but the cannon ball piece has curvature to it so you can tell it was round and also that is was hollow.  The thickness of the wall is 1".
Item # 116011  $10.00 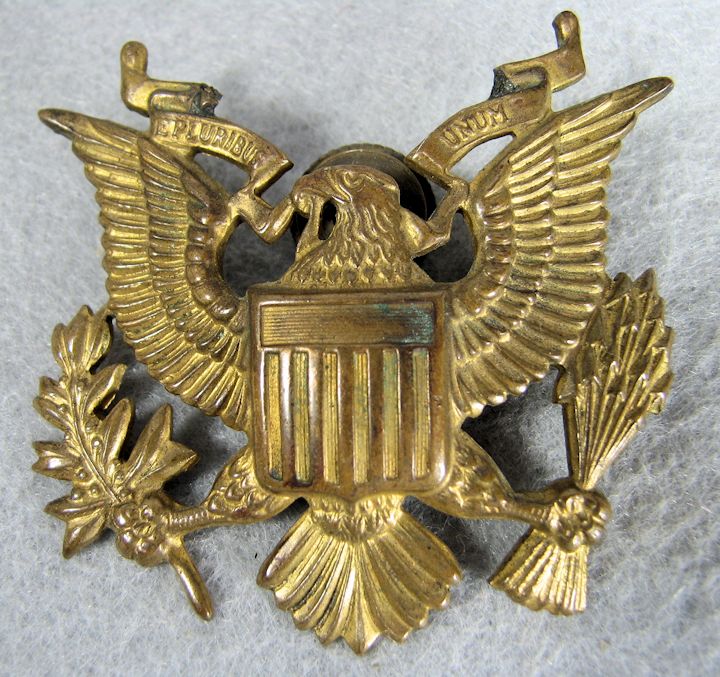 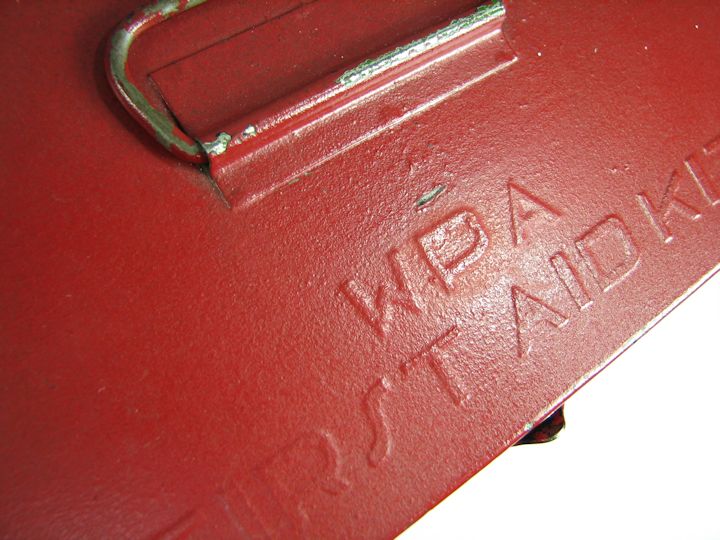 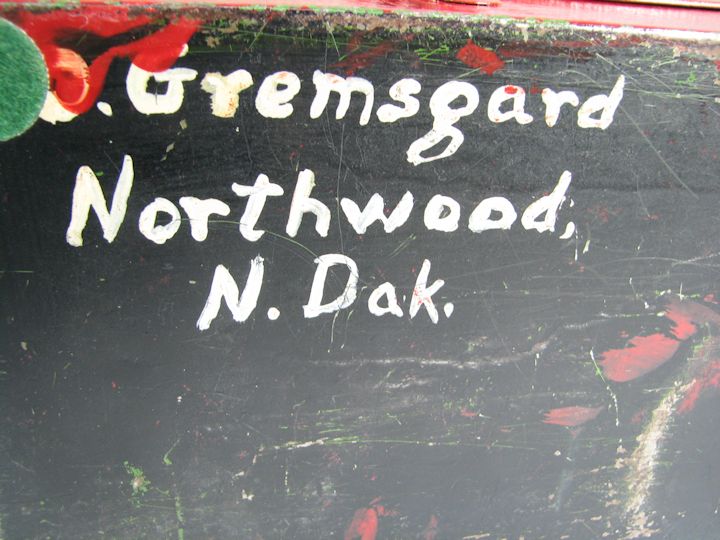 Click small images to enlarge -->
WPA FIRST AID KIT BOX, ID'd:  This box was originally a First Aid Kit in use by the WPA.  It is ID'd to Ole Gremsgard, North Dakota.  There was a lot of WPA road projects in that area during the depression and Ole either worked with the WPA or came across this box in another manner.  Ole died in 1948 and he is buried in Northwood, N. Dakota.  I will include a little information on when he was born etc. with the box.  Unfortunately the WPA FIRST AID KIT box has been painted red and Ole painted his name on the bottom.  It measures about 7-1/2" wide, 5-1/4" deep and 3" high.   It is empty as shown in the photos.  Research on the WPA's activity in North Dakota can be done on the Internet. 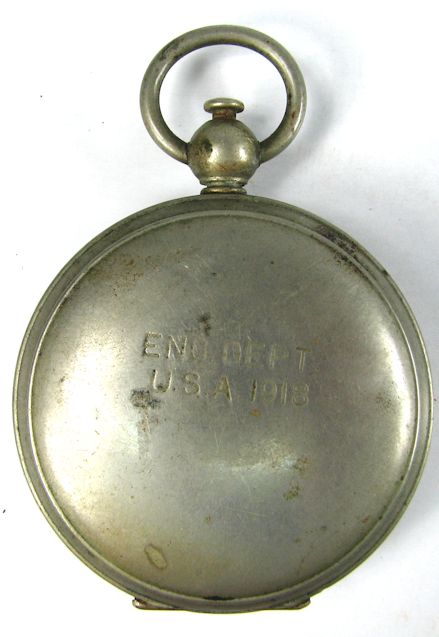 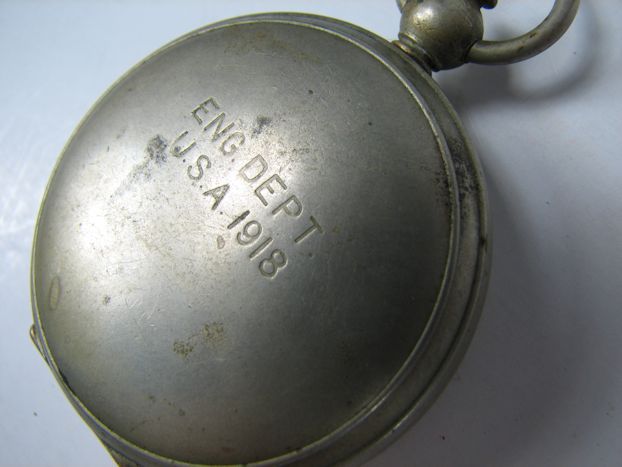 Click on images to enlarge -->
5 MILITARY FLASHLIGHTS:  None of them work.  With some labor and swapping of parts you may get one or two working?? A couple have frozen switches; one has reflector and bulb missing; one has a missing contact.  A couple have the extra lenses in the bottom and a couple have the extra bulbs in the bottom.  One is a straight 3 D-cell; one Navy Grey is a straight 2 D-cell and three are Army Green, angle head 2 D-cell.
Item # re520008  $10.00 for all 5.